I am Luiseño/Payómkawichum. I hold an M.A. and Ph.D. in political science with emphasis in public policy and American Indian studies from Northern Arizona University and a B.A. in political science with emphasis in public law from California State University Long Beach. I am the Director of the California Indian Culture and Sovereignty Center (CICSC) and Department Chair of American Indian Studies at CSU San Marcos. In addition to my academic positions, I was the first special advisor to the Honorable Cruz M. Bustamante, lieutenant governor of California, for California Indian Sovereign Nations in 2002. I was also appointed by President Barack Obama to the 2016 National Advisory Council on Indian Education. I am the owner of Native Media Strategies, LLC a consulting company providing full service media consulting. Also, I am the owner of Naqmayam Communications, an independent, full-service, California Indian-owned and -operated public relations, marketing and advertising agency. 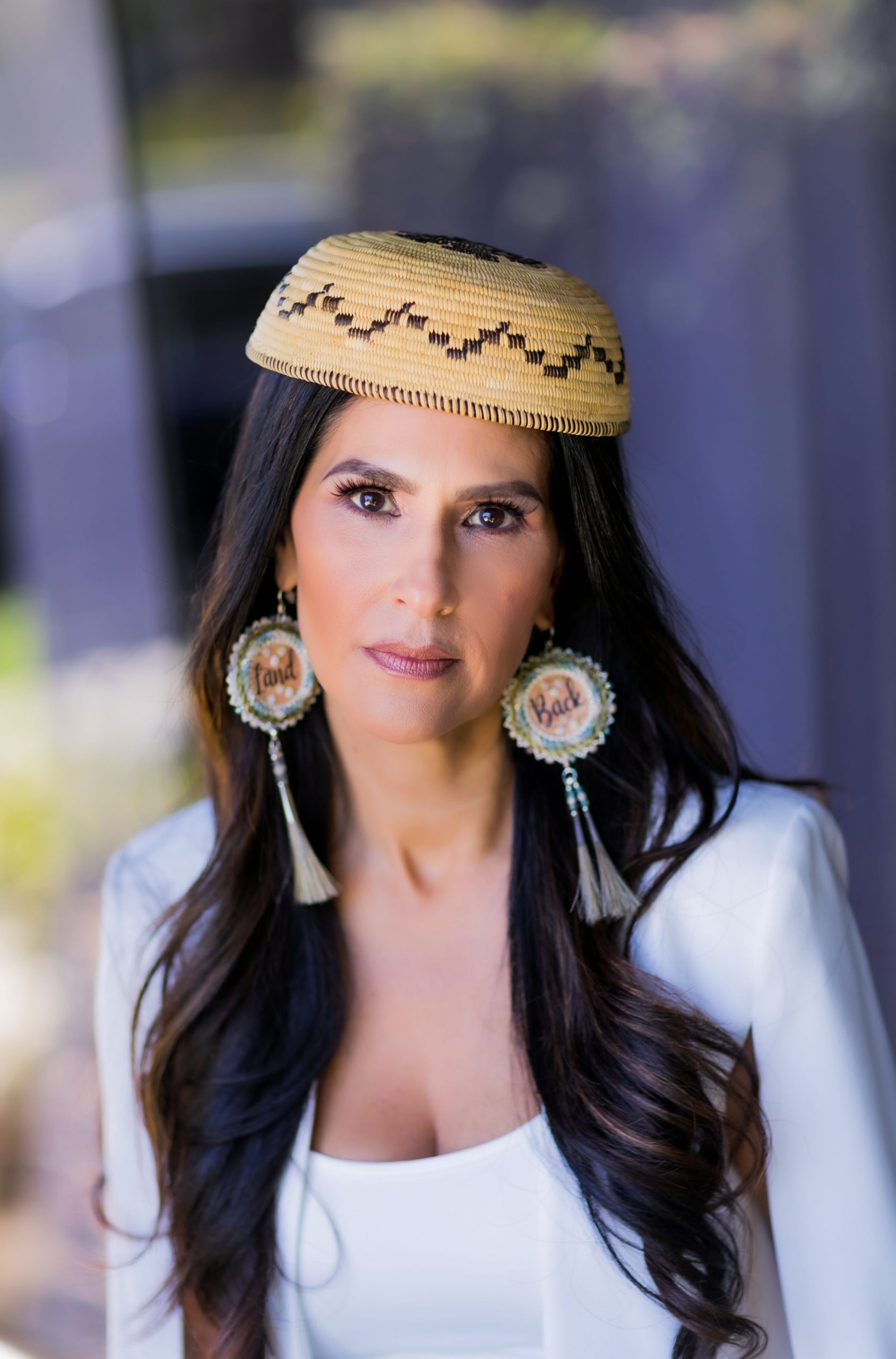